We are the Las Vegas Kung Fu Academy and we are one of the only Chinese lion dance troupes in Las Vegas. Enter your details below to check if we have availability on the date you are looking at. You can also call us at 702-336-1095. Ask for Instructor Renee

"Do you need a Chinese Lion Dance that will excite and thrill all of your guests?"

Our goal is to make sure the owners are comforted, the pups are exercised and happy and that we are getting our own puppy fixes. But let’s be honest- it’s their world, we’re just living in it! As a small team of experienced dog owners and lovers, we really get to know you and your dog and we can guarantee consistent and personal care that is equal to your love and attention. We are so excited to make you a part of the family! 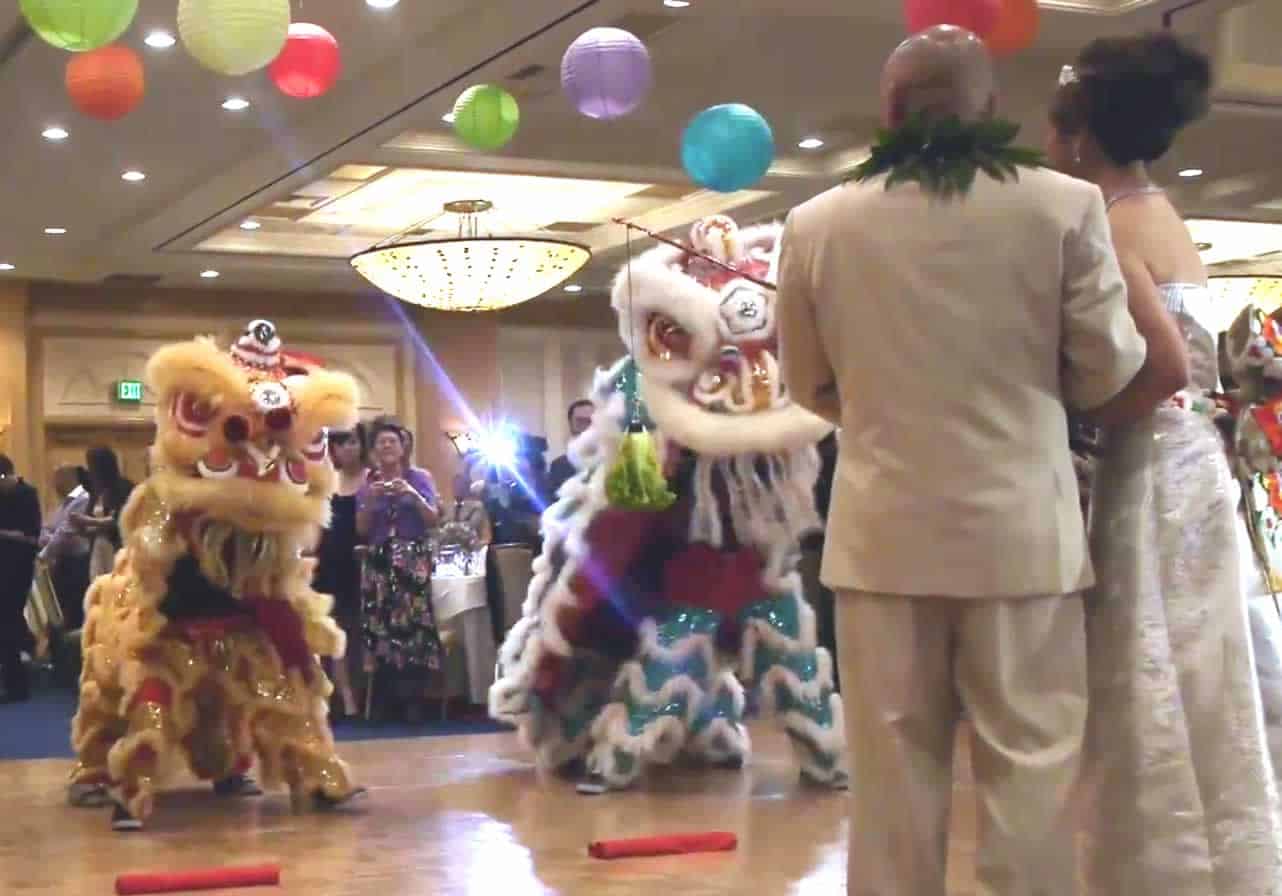 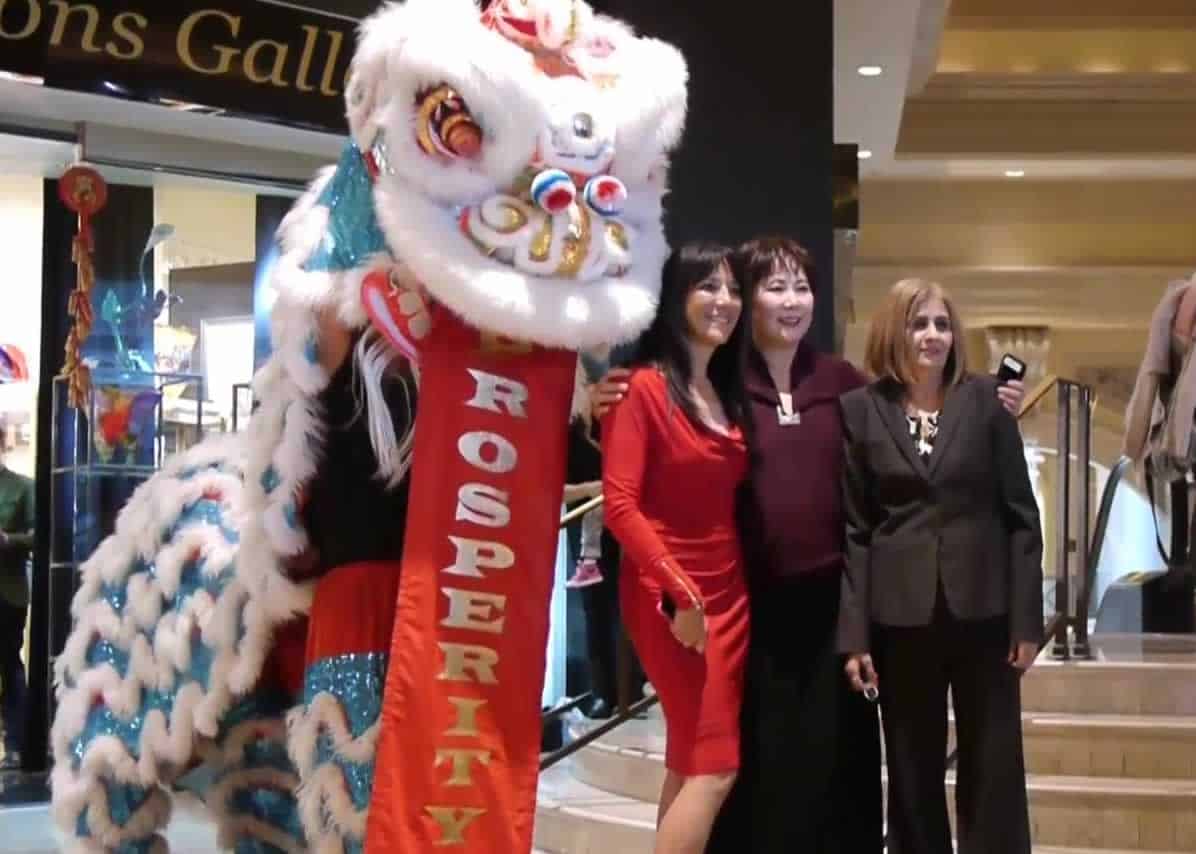 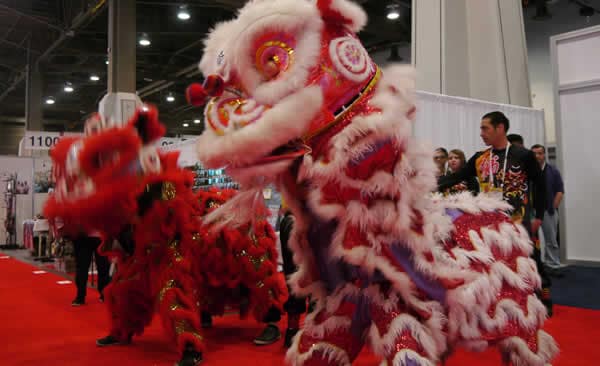 "The Chinese lion dancers were spectacular! !"

I would like to thank you and all of your students for performing at our convention!The Chinese lion dancers were spectacular! Everyone in attendance absolutely loved it.

We continue to receive excellent feedback about your performance. I think it was the highlight of the evening!

What is Chinese lion dancing?

The Chinese Lion Dance is a performance in which two performers put on a costume that resembles a lion. Most people who are not familiar with it usually call it a dragon dance. The Chinese Lion Dance performance is accompanied by Chinese percussion instruments. Instruments consist of a drum, cymbals and a gong.The driving beats of the instruments coordinate perfectly with the movements of the Chinese lion dancers.Here's the story.Over a thousand years ago, the emperor of China had a dream one night in which a strange-looking animal saved his life.The Emperor was not sure what type of animal it was. The next morning, the Emperor described the dream to his advisers.

One of the members of his entourage believed that the strange animal he described could only be a Western lion.

However, no one knew what a lion looked like. Consequently, the emperor commissioned a lion to be created out of paper-mache. He then had members of the court use this puppet to simulate the movements of the lion. In short, the Emperor had formed the very first lion dance troupe.

Today, our Lion Dance troupe are contracted every year to perform during the Chinese new year.

Also, many Chinese couples planning to marry, contract lion dance teams to perform at their wedding for the same reason. Weddings are actually where we perform most often.

Finally, the Chinese lion dance is also good for other special occasions like birthdays and parties. Everywhere it is performed, the lion dance brings good luck and fortune.

"Their performance just wowed everyone"

The Kung Fu Academy performed a Chinese lion dance at my wedding in March. It was a surprise for all of our guests. Everyone absolutely loved it.

Their group was super professional. In fact, they arrived 30 minutes earlier than their start time. They brought two lions for a 15 min. performance and did about 5 min of picture taking afterward. This is one of the most memorable moments of our wedding. Thank you!!

"My husband and I just got married. He really wanted to have a lion dance at our wedding.To begin with, I was a little skeptical since it's not my tradition. I was not sure what to expect, but I am extremely pleased we did it! Actually, we were considering booking a couple of different groups, but Renee at lv kung fu academy was extremely accommodating and ease to work with.For the wedding, Renee came over and told us what to expect and guided us on what to do. She came over to speak to us and thanked us several times before and after the performance.Our guests loved the performance! My husband's Chinese family was there along with my American family and they all enjoyed the show. We put red envelopes on the tables so our guests could "feed" the lions, so it gave our wedding something unique that everyone could enjoy.Communication was easy with Renee and they were clear with the instructions of what to do the day of. We are extremely pleased with them. We would love to use them again in the future if given the opportunity!"

We hired the Las Vegas Kung Fu Academy as a surprise for our wedding guests. The Chinese Lion Dancers were the last to perform, right before the dance floor opened up. Everyone was so excited to see the Lion dance! We would highly recommend the Kung Fu Academy if you are considering a lion dance performance for your wedding. ~ Lisa N.