Skilled instructors are the heart of any martial arts school.

Great Instructors must be accomplished and experienced martial artists. In addition, they must also know how to communicate with students. The best instructors  have devoted many years to training and are genuinely interested in seeing students succeed 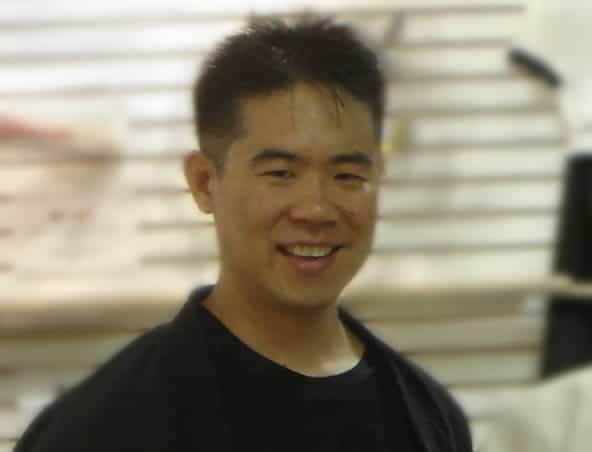 Instructor Kevin is the owner head instructor of the Las Vegas Kung Fu Academy. He began his martial arts training with Judo as a young child. He has also trained Kempo Karate in Hawaii, Wing Chun gong fu, western boxing and Ninjutsu. Kevin’s beliefs are that no martial art is the ultimate martial art. All martial arts have strengths and and all martial arts have weaknesses. Take from each art the things that are unique and strong about them. Each individual will have their own unique style of fighting and learning. Martial arts should be the exploration of what works in realistic combat. Absorb what is useful, reject what is useless, and add what is specifically your own. – (Bruce Lee) 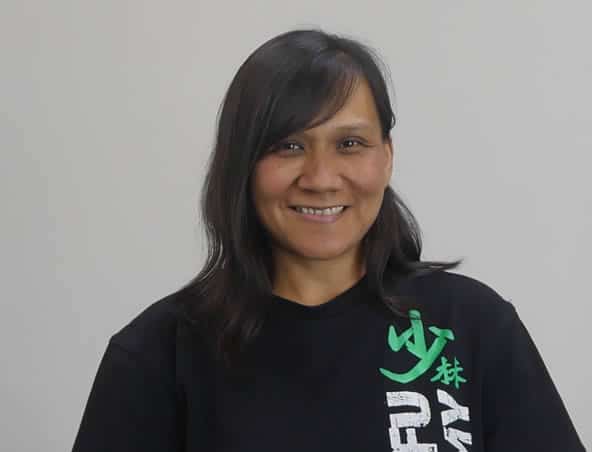 Instructor Renee has been training since 2003. Her favorite class to teach is the Kids Class. What Renee finds priceless, are the kids growing up in the school. Renee is in charge of the Tiny Tots Class ages 3 - 4yrs. One of the things she enjoys the most is seeing the children move up from the Tiny Tots to the Kids Class ages 4 - 9yrs old. It's a great accomplishment for both her and the student. 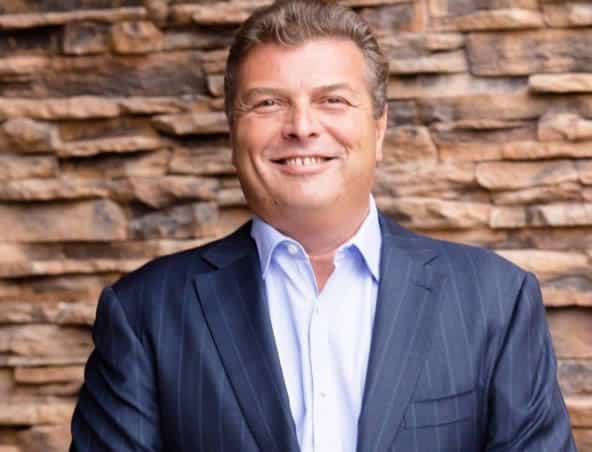 Instructor Mike began training in martial arts at the age of 7 and is familiar with several styles of both Chinese and Japanese martial arts. His passion lies with the Seven Star Praying Mantis system, one of the few systems specifically designed to defend against other forms of martial arts. Famous for its use of misdirection and trapping techniques to manipulate an opponent, it is also one of the few styles that utilize both high and low line attacks simultaneously.

"Your goal is to not be harmed is one of Mike's core beliefs.. The only way to achieve that goal is to immediately and definitively remove your opponent's ability to inflict harm upon you."

As a business owner, he finds that martial arts not only reduces his stress levels, but also gives him a sense of balance in his life. 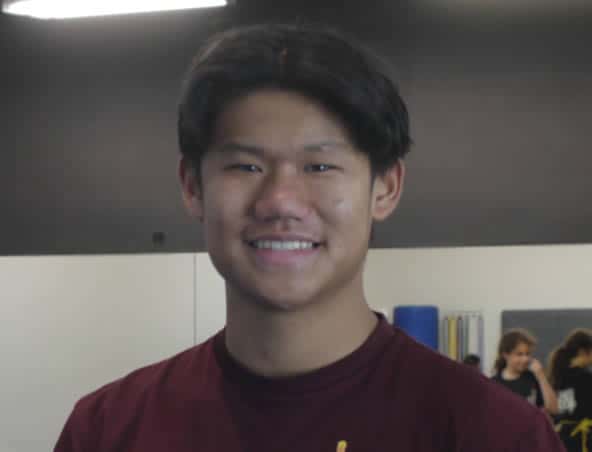 Isaac has been training since the age of 3 years old. He is one of the 9 black belts at the academy. Isaac primarily teaches the Tiny Tots, Kids Classes and Summer camp. He is a great role model for the children at the academy. A lot of the parents are really amazed at how well he teaches classes and how good he is with the kids.

He is also the captain of the Performance Team. Isaac trains in Judo, Eskrima, Shaolin, Western Boxing, and Muay Thai. 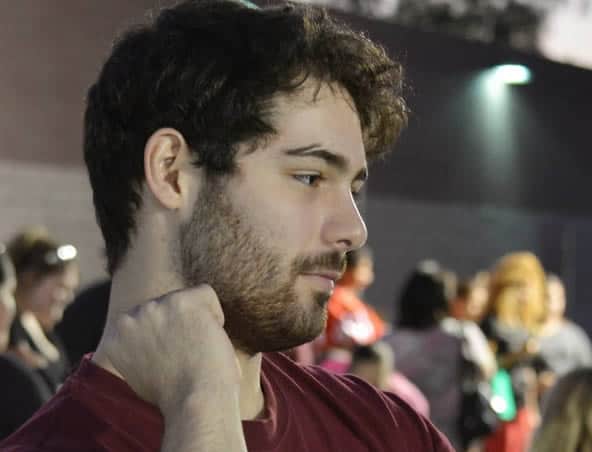 Zak has been at the academy for 6 years now and has grown to be an excellent instructor! He is one of our 9 black belts. Zak began training in 2013 and achieved his black belt in a record time of 5 years. He primarily teaches the tiny tots (ages 3 & 4) and kids classes (ages 4 to 9 & ages 9 to 13). On occasion, he also teaches some of the adult classes in Shaolin Kung Fu, Escrima, and Self Defense. He is also a NASM Certified Personal Trainer. He excels at working with kids due to his patience and calm demeanor. For him, Kung Fu is a way of life that goes beyond even self-defense or exercise. 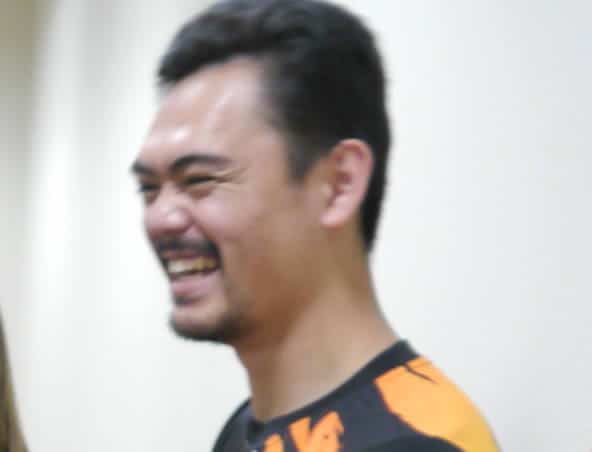 Ryan has been training since 2007 and is one of the most dedicated students. He is one of 9 black belts we have at the academy. His specialty is Shaolin Kung Fu and he does have some skills in Escrima, Jiu-Jitsu, Krav Maga, and Shuai Jiao. He graduated UNLV in 2016 with his bachelor’s in Kinesiology, which remains a focus in his life. He trains for challenging obstacle courses and is currently training to join the fire department. His growth from a 12-year-old student to a master teacher is one of the Las Vegas Kung Fu Academy’s greatest accomplishments. He primarily teaches adult Shaolin classes and is a senior leader on the Lion Dance team. 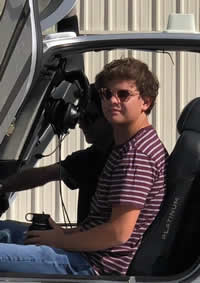 Ethan Krein has been training various martial arts styles with his father since he was a child. Now a senior in high school, he seeks to increase his own skills by teaching others. As a captain of his school debate team, he is a strong believer in the power of words and the use of words first. His martial arts training has given him the ability to stay intensely focused under pressure. The increased focus has benefited him in many ways including his performance at school and getting his pilot's license. 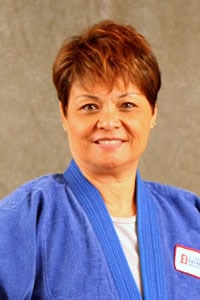 Professor Denise Gonzales has been a martial arts practitioner since the early 1960s under the tutelage of Professor Wally Jay. She currently holds the rank of Sichidan (7th dan) in Dan Zan Ryu Jujitsu, a Godan (5th dan) in Small Circle Jujitsu and a Godan in Kodenkan Judo. She has also trained in the fighting systems of Krav Maga, Brazilian Jujitsu and De Cuerdas Escrima.

In 1990, Professor Gonzales became the Jr. National team’s Head Instructor for Team Sacramento in California, teaching and coaching over two dozen gold medal national champions for over 17 years. She retired as a USJI “D” Level National Coach in 2007.